My CookBook celebrates its 10th anniversary and becomes Cookmate!

The Android application has been around for 10 years now. At the time, we called the application Mes Recettes in French, then My CookBook in English. The application allowed you to save all your recipes in one place, to create your own cookbook, on your phone.
There were no other apps with the same name.

Since then many other apps have appeared with the same name, or a similar name.

We have also created a website, an iOS app, and now we’re launching an Alexa skill.
We have added new features such as creating shopping lists, sharing recipes with friends, meal planner. And we have grown all over the world!

For our 10th anniversary, we have therefore decided to evolve further by changing our name, to distinguish ourselves from all the other cookbooks. And because we hope to become more than a cookbook in the future : your kitchen companion, your cookmate!

Soon, you will find our applications under this new name: Cookmate – My personal recipe organizer
and the site with this URL: https://www.cookmate.online 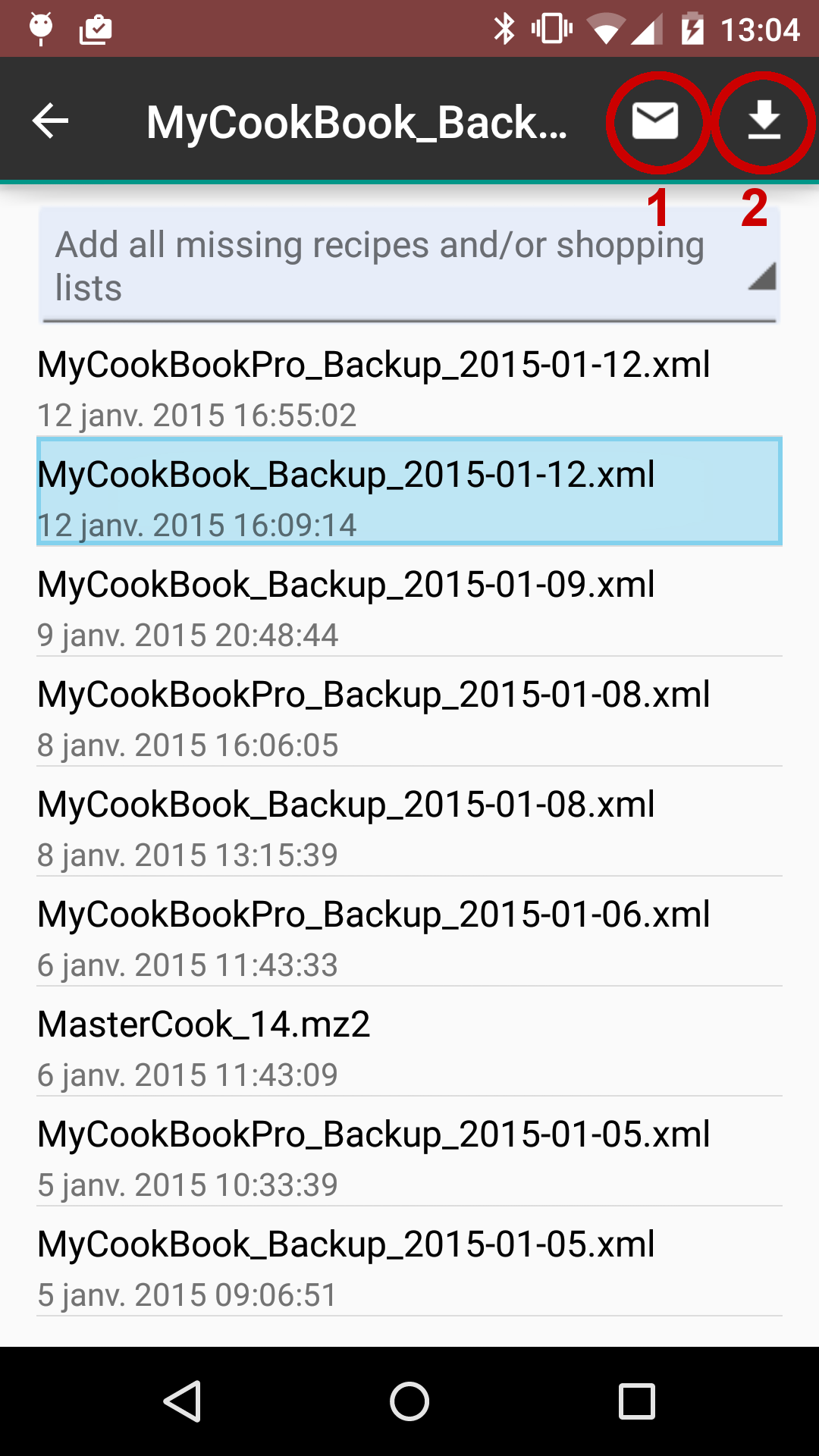 We are happy to introduce our new logo! We hope you will like it ! 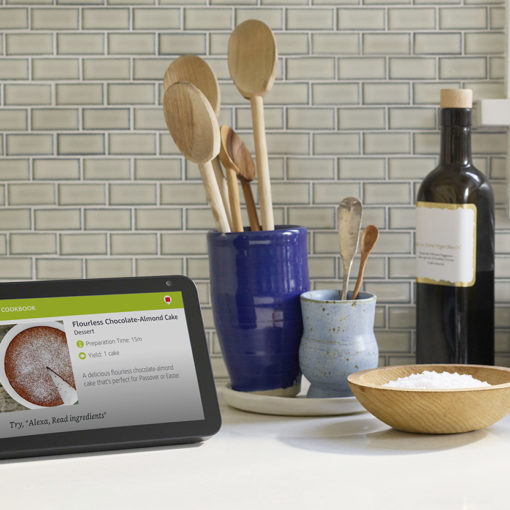 We are happy to announce that Cookmate (formerly My CookBook) is available on Alexa! Try it and contact us if you have […]

This site uses Akismet to reduce spam. Learn how your comment data is processed.

27 thoughts on “My CookBook becomes Cookmate”

This website uses cookies to improve your experience while you navigate through the website. Out of these, the cookies that are categorized as necessary are stored on your browser as they are essential for the working of basic functionalities of the website. We also use third-party cookies that help us analyze and understand how you use this website. These cookies will be stored in your browser only with your consent. You also have the option to opt-out of these cookies. But opting out of some of these cookies may affect your browsing experience.
Necessary Always Enabled
Necessary cookies are absolutely essential for the website to function properly. This category only includes cookies that ensures basic functionalities and security features of the website. These cookies do not store any personal information.
Non-necessary
Any cookies that may not be particularly necessary for the website to function and is used specifically to collect user personal data via analytics, ads, other embedded contents are termed as non-necessary cookies. It is mandatory to procure user consent prior to running these cookies on your website.
SAVE & ACCEPT